To all TV- and Radio- Stations 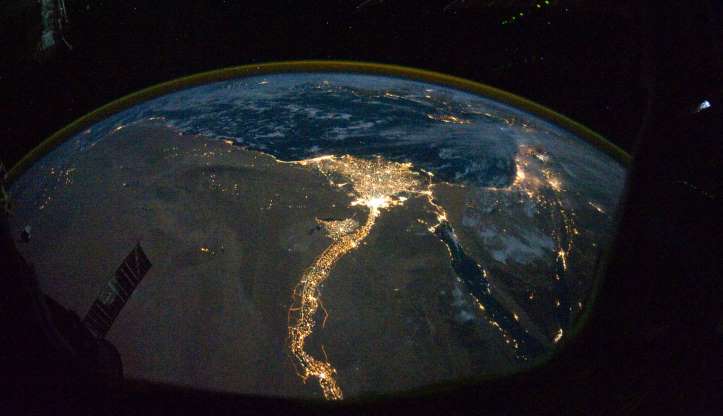 As you can recognise easily, this document is anymore anew, however, probably still more topical than ever before.

Regrettably, such a writing must also been existed and its content has to be implemented, however it was formulated at least in an amusing way, although the content actually is long ago anymore funnily separate rather very, very sad, because, in addition, the Internet has taken a public place for the sexual life also by  the interfaces and therefore every Internet user, also children and youngsters daily are confronted with these "sexual business" from all man's countries also via E-mail.

In spite of all the laughter should people not pass away, because hope is the last to die, as everyone knows best!   20th of December, 2018

Today is Thursday again and in such a way you should inform your listeners, your spectators and your readers about it, that presumable nothing will come of  the planned selling off, since everything has got its price!

You and other ones will have to pay exactly that, what the commission and the matter will be cost and no a penny less!

Every individual household has to collect its garbage if available, especially also this kind of sexual- satisfaction appliances, those will run across satellites, too.

So please, every concerned person will please throw one`s own garbage into a public dustbin otherwise, the corresponding household is searched through the Federal Armed Forces soldiers, so that these procedures will have an end through the interference of young soldiers.

Every one who has sold or distributed this kind of utensils like a simple shop assistant, a salesman, like managers or their partners, everybody from these so-called people will now equip themselves with such a garbage and also everyone of them has to use it, otherwise it will helped along by force.

Also the anonymous mail order trade and the people be in charge of this "clean associations" will identify themselves with their goods namely until the whole garbage is worldwide under control by that was made businesses and by that was earned the daily bread.

The relatives of a so large entrepreneur with a worldwide business success was at least also condoled from many sides of these ones of politics and economics and also the television was present according to the knowledge of my person;  so nearly it has become a state funeral by the burial service.

Major not only people from Germany profited by this worth several millions business: also the Netherlands wanted a piece share of the pie and that should got the Netherlands.

You and people like you will please tidy up this worldwide squalid bump den, when my person will be behind you with her Cudgel, if should be someone is the opinion such freedoms makes free.

Shame on you, you sick chickens and spring chicken and stop to whinny and to cackle, you pigs and at least cover yourselves at night and dress yourselves a little more sensible, because it’s end with dirt- funny. You..!

HP.: You as the TV institution among other things have got the possibility to find out the invited guests and the person concerning the burial of B. U..

Please, do that and inform all these persons about the matter.

12/20/2018 Notices: One can recognise quite obviously by this document dated in 2004 that it is really important to has been understood that it can have  disastrous consequences, if individuals take a place on which these ones quite simply do not belong!

This is valid particularly for the church, for the politics, however, e. g. also for the economics, since just one single enterpriser and employer in the wrong place can cause a lot of damage also for the coming generations!

Housework: Who does carry now at the end of time the heavy package, which was caused by for example this above mentioned enterpriser?

And who did deliver here on earth a public appearance by an unsightly quitting, which still does not reflect by no means this morbid sexual behaviour described here and what does such a quitting probably mean for every person in this loony bin resp. world for more or less benighted people or mentally sick ones?